How do they do that? Making colored eggs.

Before we talk about what breeds of chickens lay different colors of eggs, lets talk about how color is determined in eggs. Let’s have a crash course on egg laying. The yolk is released into the ovary, next the white is formed around the yolk. As the egg travels through the oviduct, the shell is formed. Except for Araucanas the color goes on the egg last. Color comes from different pigments or layers of pigment on the eggs. Think of it like a final coat of paint on a canvas.

There is a lot more to learn about this process, but for today this basic idea is all you need to know.  Eggs can change to a darker or lighter shade from the same hen depending on the season, but a hen will lay the same color egg for her whole laying career.

Do they taste different? Do they have different nutritional values?

Eggs all have the same nutritional value, and taste regardless of color.

This breed of chicken is called rumpless but, yes they actually do have a rump. They do not have a tail.  The cocks have what looks like a handlebar mustache. They come in several different colors (varieties.) The Standard can be found at The Araucana Club of America. Araucanas can be shown or used as 4H  or FFA projects. This is a breed that lays blue or green eggs.  Araucanas  can be hard to hatch, many of the chicks die during incubation.  In Araucanas, the shell is blue throughout. It is the gene that causes this color to be throughout the shell, and causes their tufted faces that is also deadly to some of the chicks. They are friendly and curious chickens.

The history of the Ameraucanas can be found on the breed’s site.  They can also be show and used as 4H or FFA projects birds.  Like their Araucana relatives, they lay green or blue eggs. They are much easier to hatch, as the gene combination that causes the chicks to die in the shell is no longer present. These hens are known to have a long laying season. The shells are white on the inside, and blue or green on the outside. The colored pigment is one of the last things to go onto the outside of the shell. This breed is very friendly. They are great buggers. One of my favorite chickens ever was an Ameraucana. She lived to be 10 years old.

Easter Eggers or Olive Eggers are not a recognized breed. They are good hens for the barn yard, and are a cross between an Amerucana and another breed. Easter Eggers and Olive Eggers  do not have a breed Standard and can’t be shown.  These chickens are friendly and good layers.  Eggs from these hens can be anywhere from light pink to olive as the name Olive Egger suggests. Olive eggs get their color from a brown pigment being layered over the blue pigment.

Another blue to green egg layer, this chicken sports a little crown behind its comb. The website My Pet Chicken stated that they have sold these hens to Martha Stewart.  Friendly and good layers, they are also known to be good buggers.  These are a recognized breed, so they can be shown.  An unusual hen to add to your flock.

The Welsummer has a dark brown and often speckled egg. It is a breed that can be shown. They are friendly, active and smart birds that will help fill your basket with beautiful eggs. The breed was imported from Holland, and became an accepted breed in America in 1991. I may add a few of these myself.

A very newly accepted breed to the American standard, approved for show in the US in 2011. These hens lay an unbelievable dark egg. The eggs go from pure chocolate that you would expect to find in a candy wrapper, to a red-tinged mahogany color. The eggs are more oval than egg shaped.  The red tint is from a liquid pigment that goes on the egg just before it is laid. Some people say these eggs also have a shiny sheen to them. This is another chicken that comes in a variety of colors.

There are other breeds as well that lay fabulously beautiful eggs. I like having a basket of many colors when I go out to collect my eggs, and they look nice on my counter. Wait did she just say counter? Yes., but that’s another post for another day. ‘Till next time. 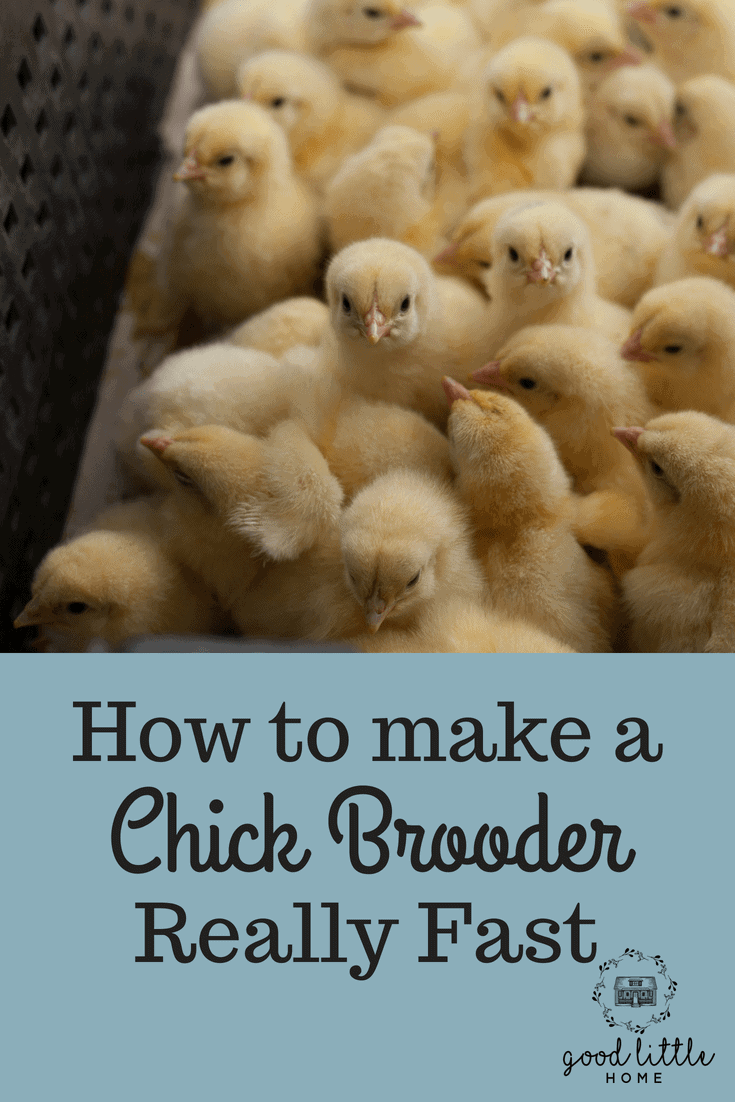 I get to the front door with the little box in my hand. Stick my head in the door and look around, all clear. Then that spy music starts in my head dum dum dum, dum dum dum, bbbbdo, bbbdo. (The Mission Impossible Song)  I get down the hall and hear my son in the… 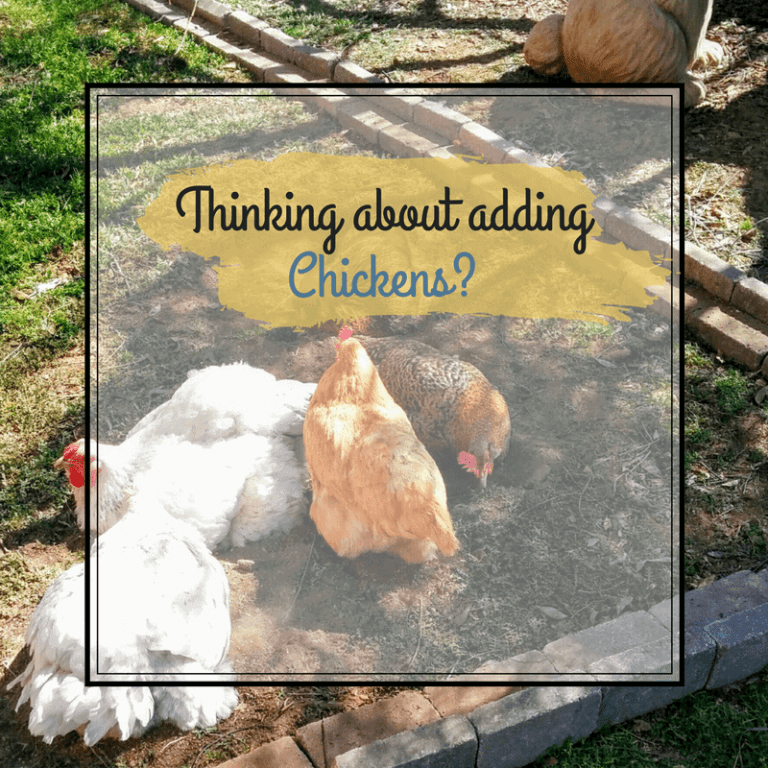 So you are thinking about getting some chickens? I love mine, I mean really, really love them. There are some things you need to think about before getting chickens. Can you have chickens? First off is, can you legally have chickens where you live? Check with your county, city, and HOA. Many places will allow… 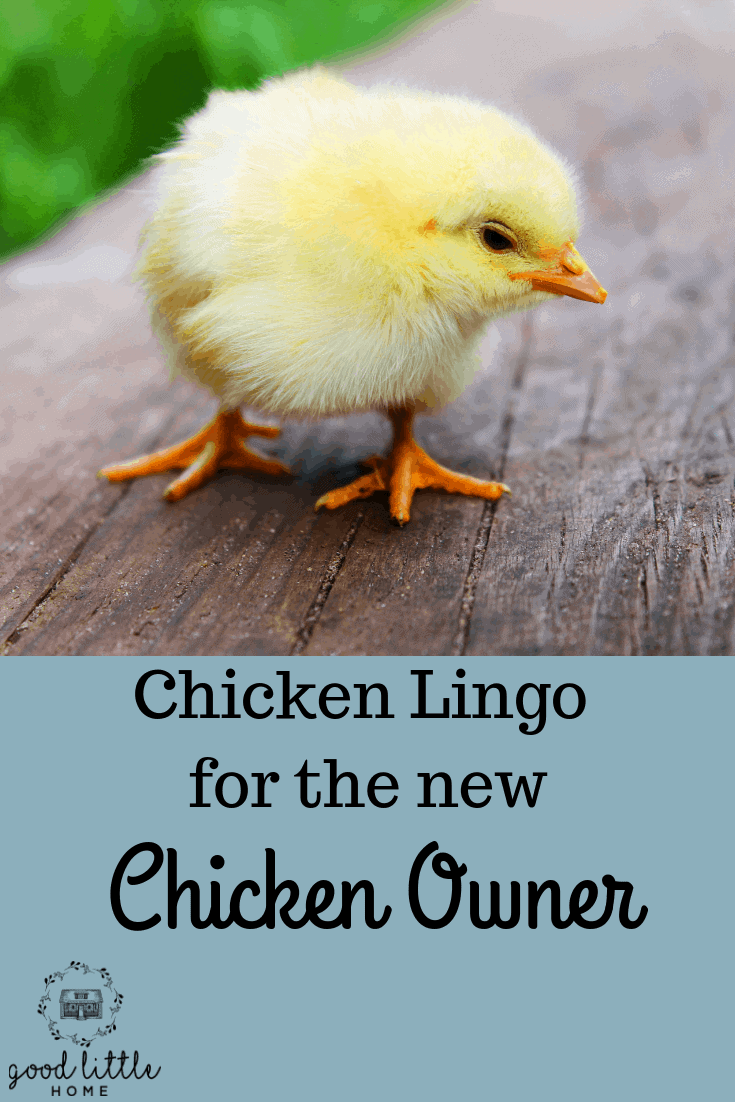 Ahh it’s spring, can’t resist those little fluff balls in the feed stores?  If you are a new chicken keeper, people are bound to use chicken lingo when you talk to them about the new loves of your life.  And yes I do think every yard that is a Good Little Home should have a… 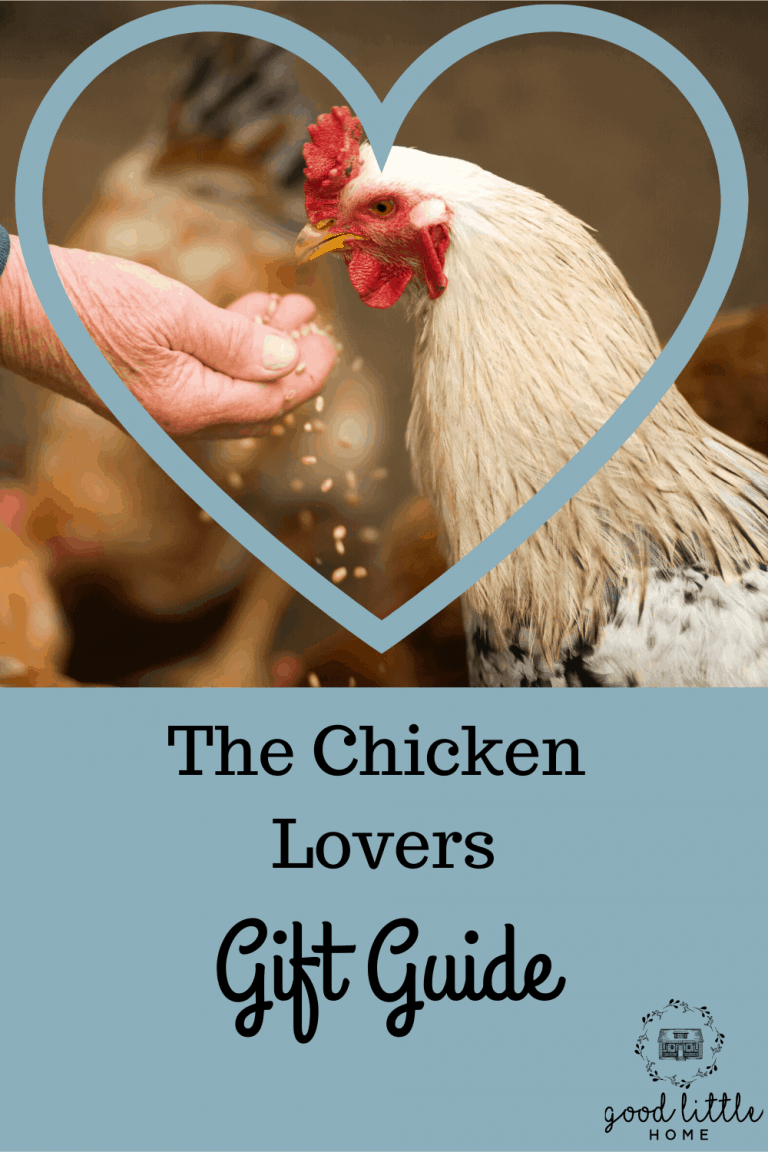 The Chicken Lovers Gift Guide I really love making gift guides, maybe because my love language is gifts. This is a dangerous gift guide for me to write because I am going to want it all for myself!! Who am I kidding, I want it all from all of my gift guides.  I…