If I’ve learned one thing about women (and I haven’t), it’s that they really love that movie “The Notebook.” It just so happens that not only have I been forced to watch that movie by my wife Amy, but we have also lived it.

There are some subtle differences between the movie and our own lives. For example, neither one of us can remember anything. Also, instead of gliding through clouds of graceful swans in a boat, we stomp through mud in muck boots chased by chickens.

I haven’t rebuilt an old house for her, but I did spend much time trying to keep the old house we were in from falling apart. And I did build a goat house for her, which the goat enjoyed for many years until the donkey ate it. We don’t write letters, but we routinely ignore each other’s text messages. Finally, we don’t sneak into bed together, but snoring or coughing occasionally force one of us to sneak out.

Don’t waste your happiness envying us. Life is like a storybook if you look at it the right way. 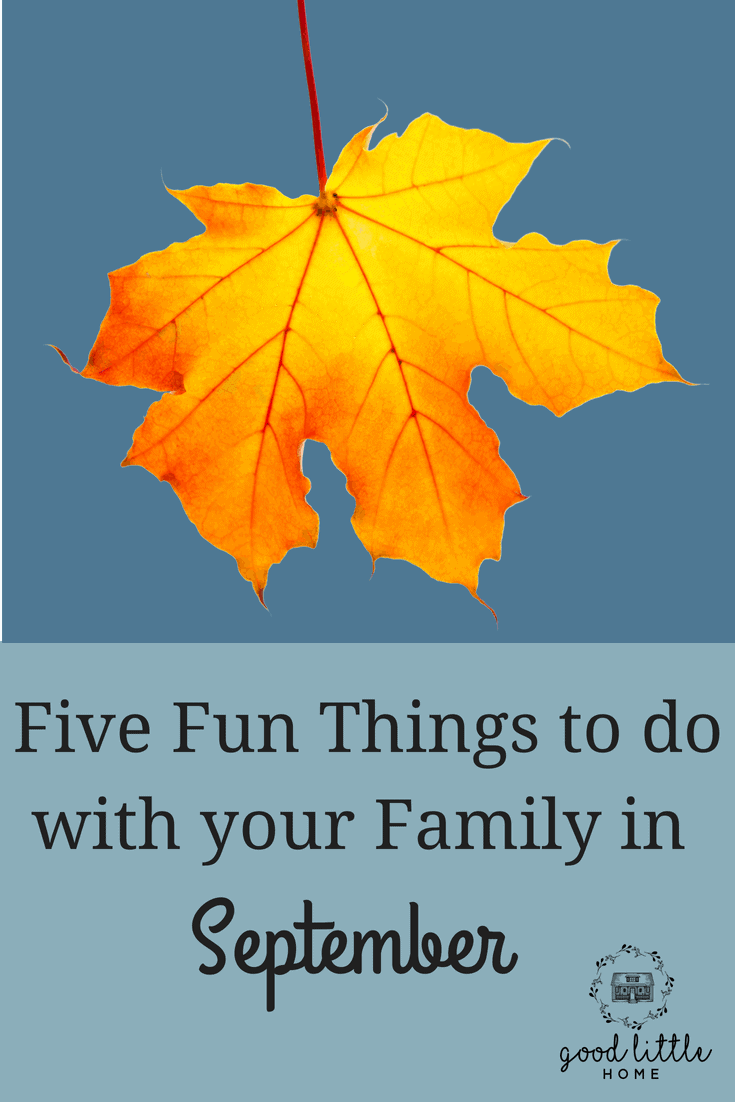 Things to do in September We have made it fall. Here in the Arizona desert it does not really feel like it until next month, but we can travel “up north” as we call it, to Flagstaff for a taste of fall already. I am so ready to bring out the fall decorations, and do… 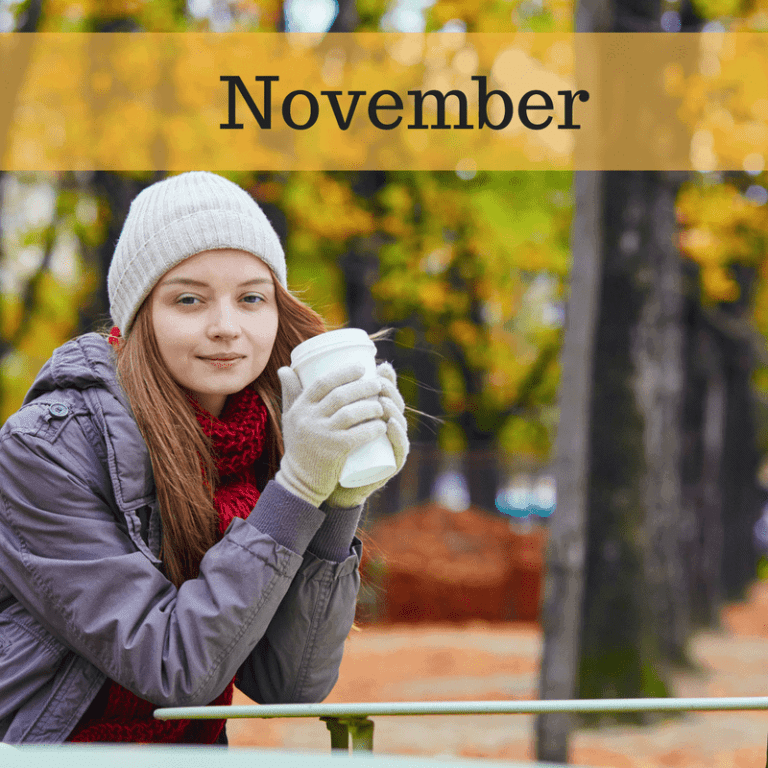 Can you believe that we are planning November and December already? As my kids get older the time just seems to vanish into thin air.  November is the Birthday month for us with my son, my sister, my brother, and myself all having Birthday’s this month. Throw in Thanksgiving and I see an extra 10… 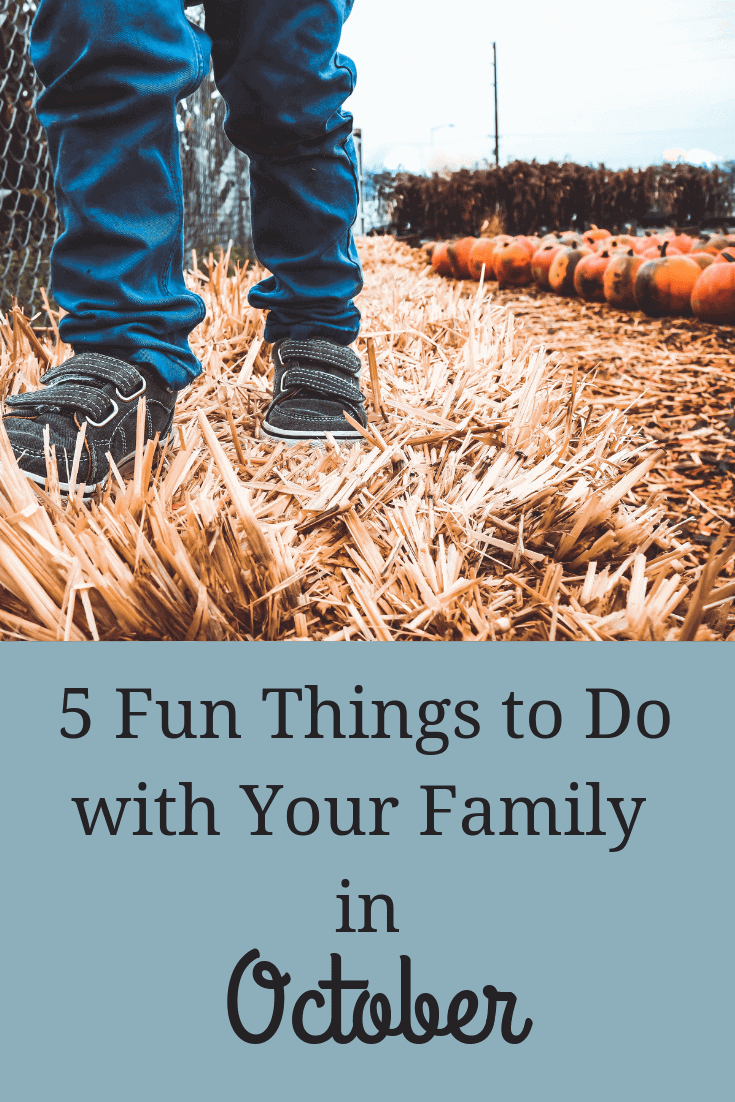 I love October!  The weather is starting to cool down enough to really enjoy outdoor activities. I live in the Metro Phoenix, AZ area.Warning, if you are bonding with kids it may be best to let them bring a friend along to make it even more fun. Mom bonus, you can get to know the… 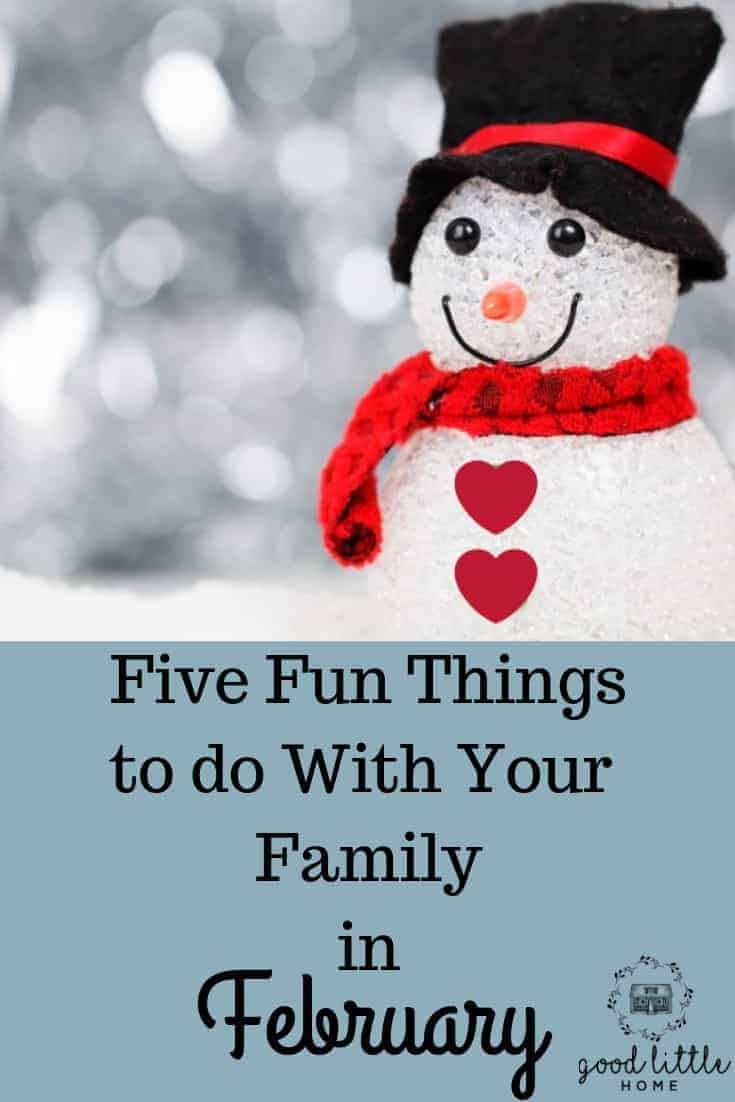 Welcome to February!  In most parts of the country, it’s still cold outside, but that can’t stop the fun, right?  Grab the kids or grandkids and let’s have some fun. Most of the month is centered around Valentine’s day, so here are my top five fun  Things to do with your Family In February. The Fun Stuff… 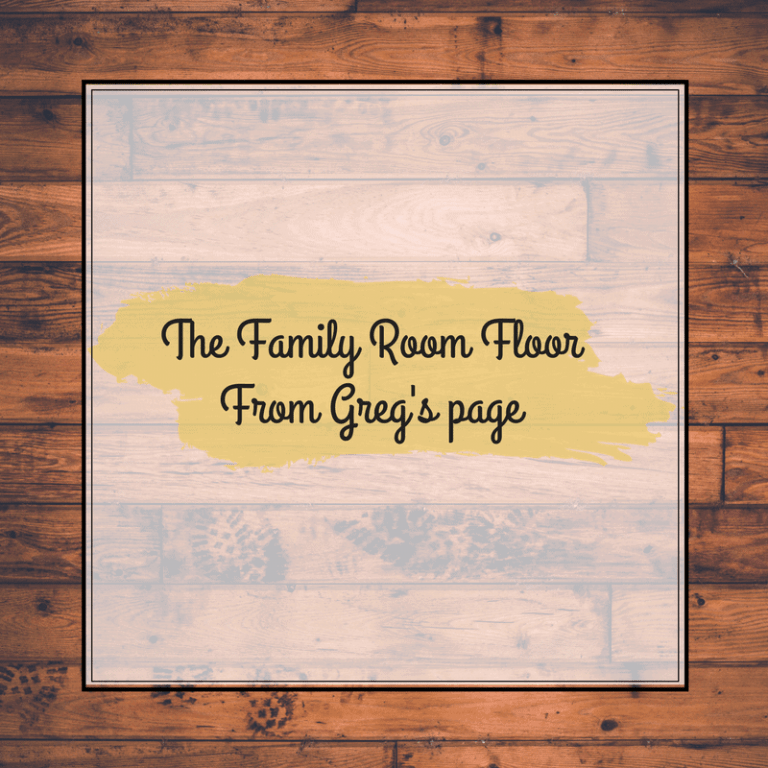 Greg Bullock February 10 at 8:36pm ·  Miraculously, Amy and I got our new flooring put in. It took us five times longer than it should and we wasted about half the wood. On the other hand, there were no emergency room visits and we are still married! I’m calling it a success. Valerie  Looks great Rebecca… 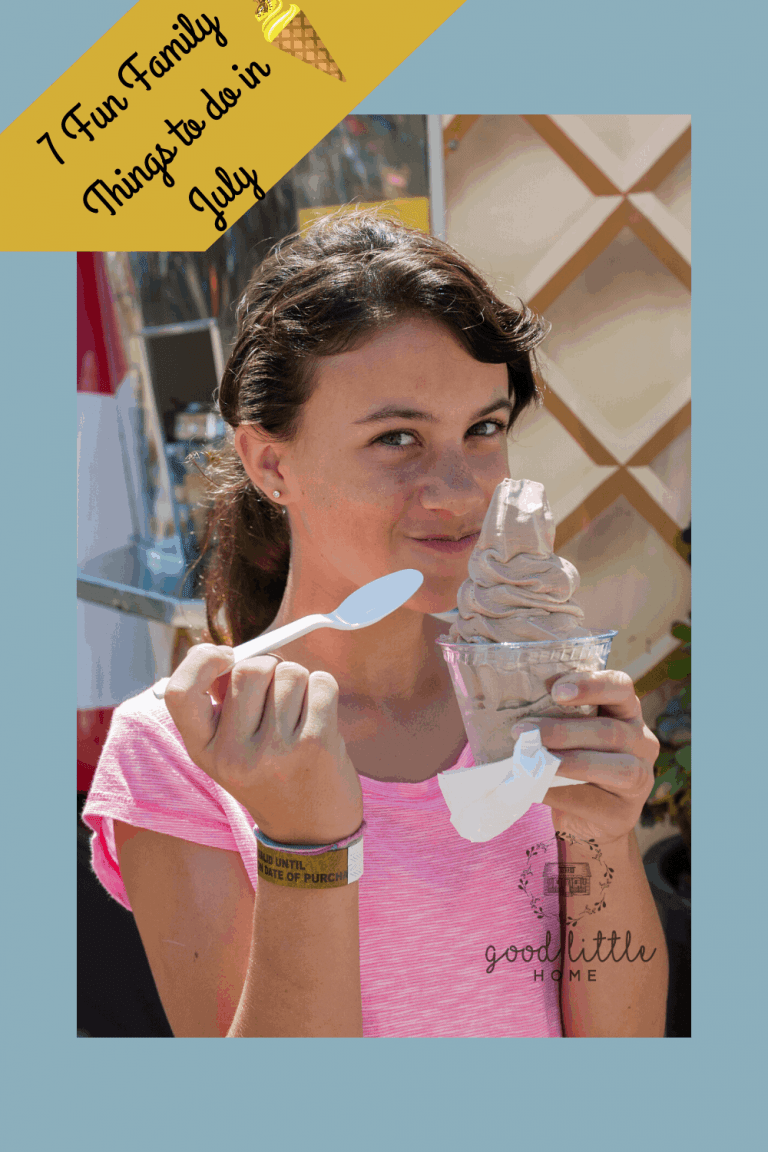 7 Fun Family Things to do in July Are you looking for things to do in July?  Welcome back for another month of ideas for Family Fun.  Depending on where you live this could be the last month before back to school, so let’s make it a fun one. So here we go! The 4th…